Familiar neighbourhood
This year, HAPPICH GmbH put its new production facility with one of the most modern extrusion lines into operation at its European location in Nýrany (near Pilsen) in the Czech Republic, a perfect location from a sales perspective.  HAPPICH is able to benefit from long-standing, tried-and-tested structures within spitting distance, as Bor, only 30 kilometres away, has been home to HAPPICH's central warehouse for many years, as well as a sales office serving customers in the Czech Republic, Slovakia and other Balkan countries.
A perfect location from a sales perspective

Fully automatic production concept
This is the first heavy-layer plant we have had built according to our own ideas and experience and which we operate ourselves," says Marc Pelzer, Managing Partner of HAPPICH GmbH. "It is designed according to a fully automated system concept and has sufficient capacity as well as fast composition changes - also sufficient flexibility to implement almost any customer requirement within the shortest possible time. Europe-wide distribution from Nýrany has started, the first deliveries to China have already been made.

Extrusion width up to 2000mm
The completely new production plant covers an area of 120 x 36 metres. The extrusion line can produce foils with a production width of up to 2000 millimeters and a foil thickness of 0.5 to 4 mm and has an output of up to 3000 kilograms per hour, which corresponds to approximately - depending on the material - up to 2000 m² per hour. All products can not only be manufactured in individual sizes, materials and colours, but also, for example, laminated on one or both sides, individually printed and structured - including assembly, palletizing, winding and much more.

3 million EUROS
Marc Pelzer believes that the costs of three million euros for the new production plant alone - without tools and peripherals - are well invested for several reasons.
With a view to rising energy prices, the thermally particularly effective heavy layer films produced here, for example, are the first choice. In the construction sector, for example, they can be used as underlay under parquet and wood, laminate and also under ceramic and stone floors, saving an enormous amount of energy: Their thermal resistance is so low that the heat from underfloor heating is more easily passed through and rooms not only warm up faster but also stay warm longer. It has been proven that a whole third of the heat pump energy can be saved in this way. By the way, the heavy foils are also impressive in terms of sustainability and environmental compatibility: Their mineral material is 100 percent recyclable and almost CO2-neutral. 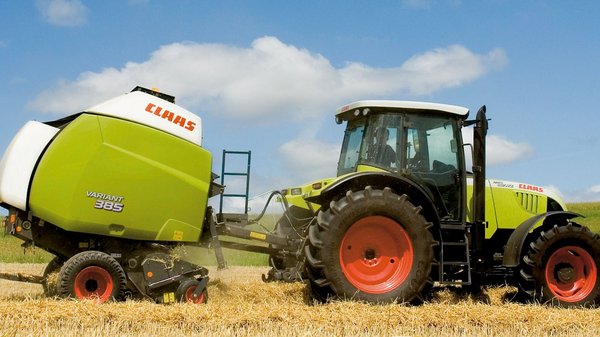 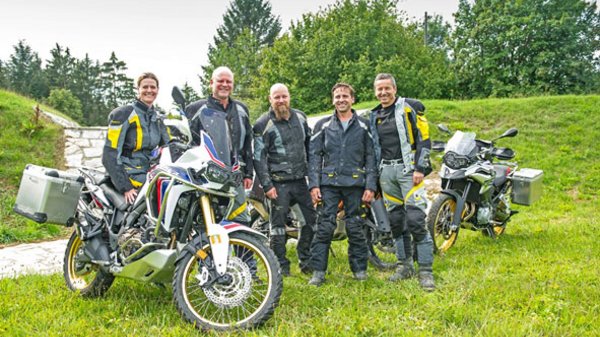